Overlake started sending a mostly college-age group of members to Yesler Terrace in Seattle on Tuesday nights to evangelize the neighborhood and reach out to the large children and youth population. They also started a weekly prayer meeting to seek God for a Pastor who could head up this new work in the city. One night as one of these prayer meetings was going on, Rick Danner walked in on it, not with the intent of being the next Pastor, but just out of curiosity. There happened to be one chair out of the thirty or so in the room that was empty. This occurred in the Spring of 1992.

Rick Danner and his family accepted the call to this new work. In July of 1992, Pastor Danner went on staff as a full-time Pastor of the future church in the city of Seattle called New Light Christian Church.

New Light officially had its first service on October 18, 1992, at Washington Middle School in the Central Area of Seattle. Two hundred people attended that first service.

In October 2000, New Light moved to the Union Gospel Mission Youth Reach Out Center in the Holly Park neighborhood. In 2003 the church moved to 8300 Military Road South to a rented building that we were able to use 24 hours a day, 7 days a week. In 2006 the Lord blessed us with our own permanent place of worship on 4620 S. Findlay Street in the Hillman City neighborhood of Seattle.

New Light Christian Church continues to be a place that is multi-ethnic, where people feel loved and accepted for who they are, where the Word of God is preached, and where young and old are challenged to live out the Christian life daily. New Light continues to grow and strive to fulfill our vision as a multi-ethnic, inner-city church, glorifying God. Becoming united and spiritually mature. Changing lives through the gospel of Jesus Christ. 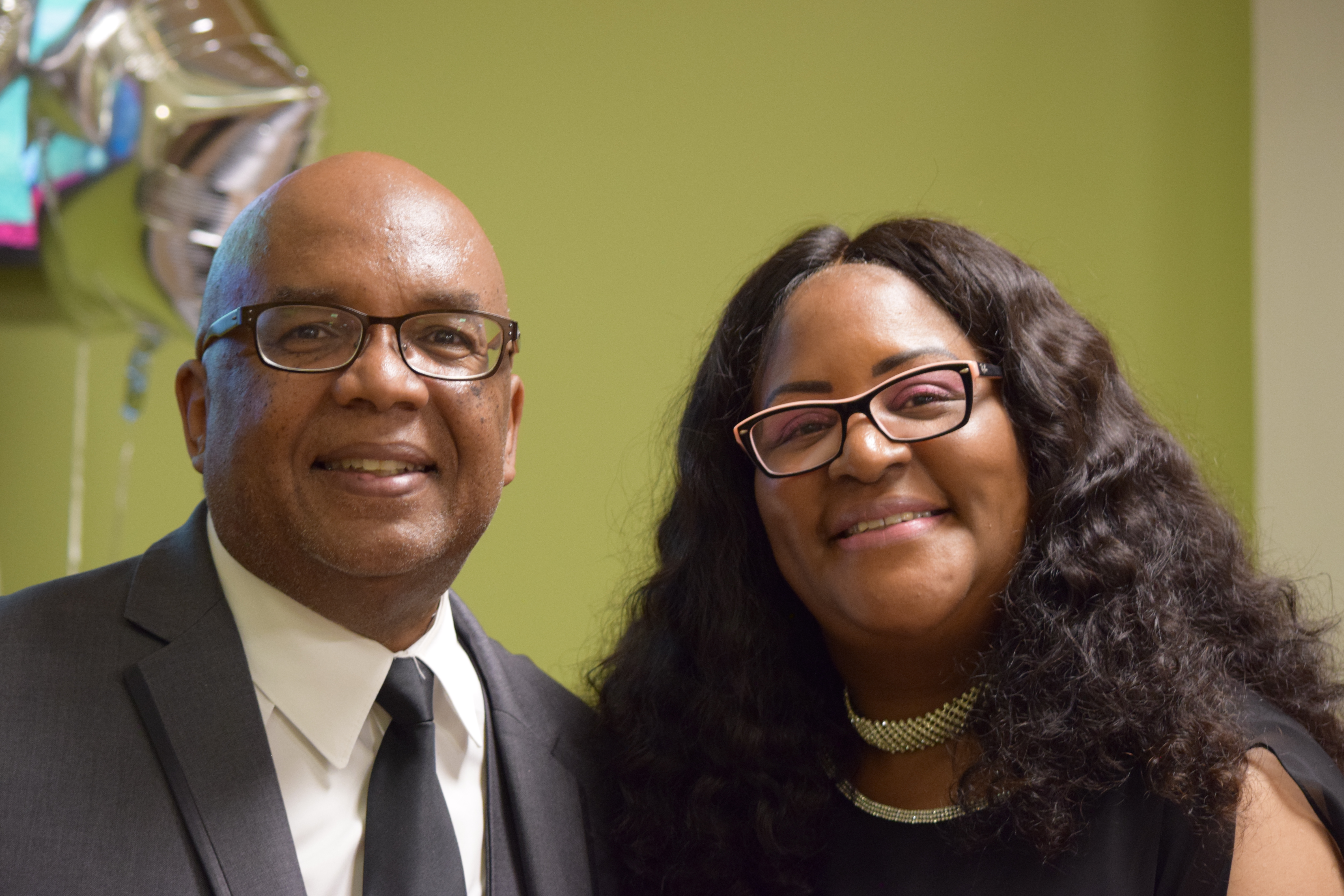